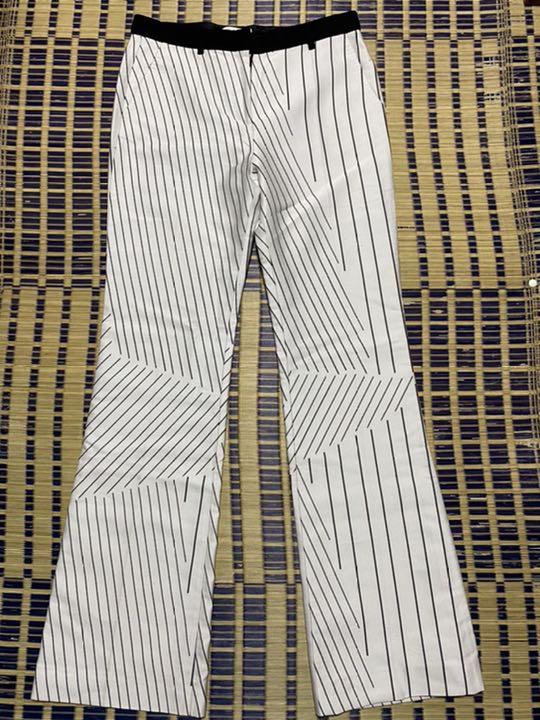 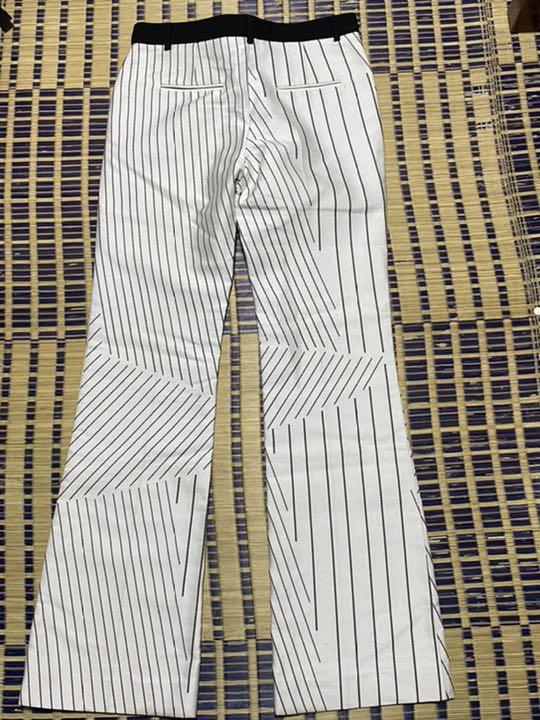 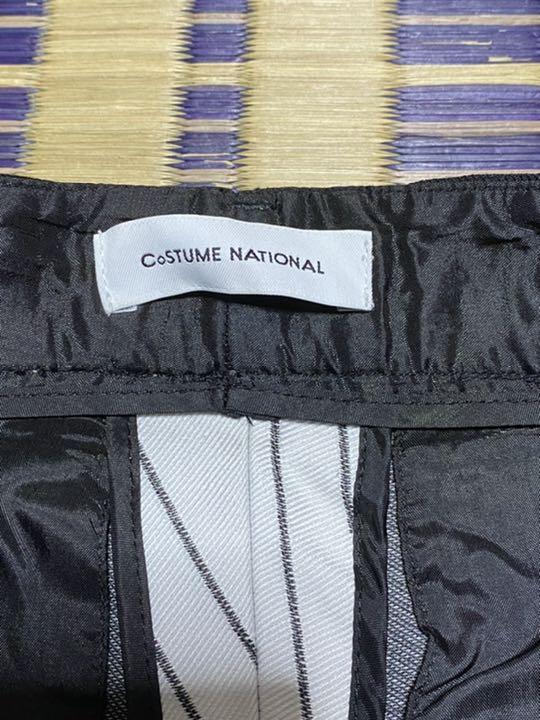 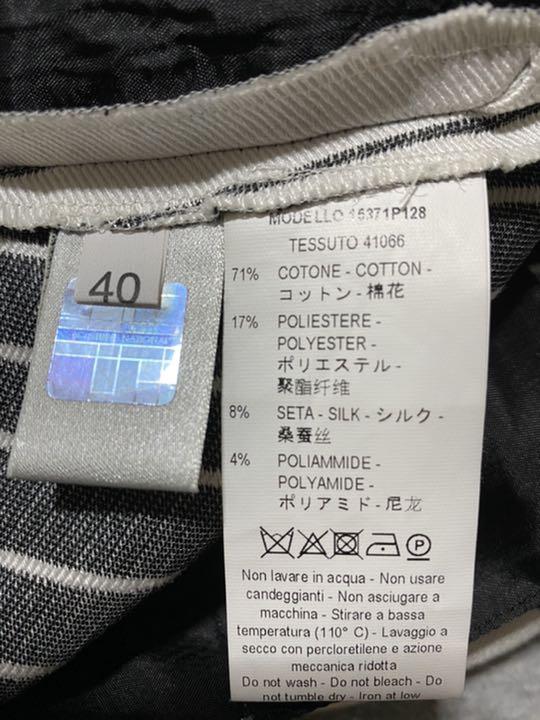 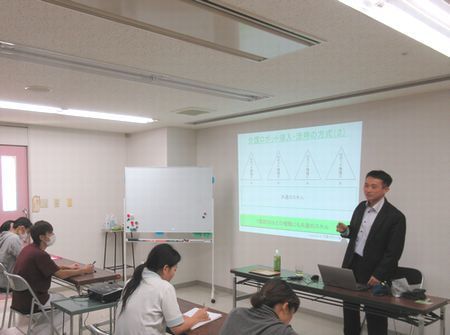 The upcoming Fall Winter season marks the return of Costume National within the fashion panorama. Music has always been integral to the brand’s identity and the FW22 collection of the new label CoSTUME NATIONAL CONTEMPORARY offers a sweeping fashion experience with a men and a women selection of looks full of rock show vibes. 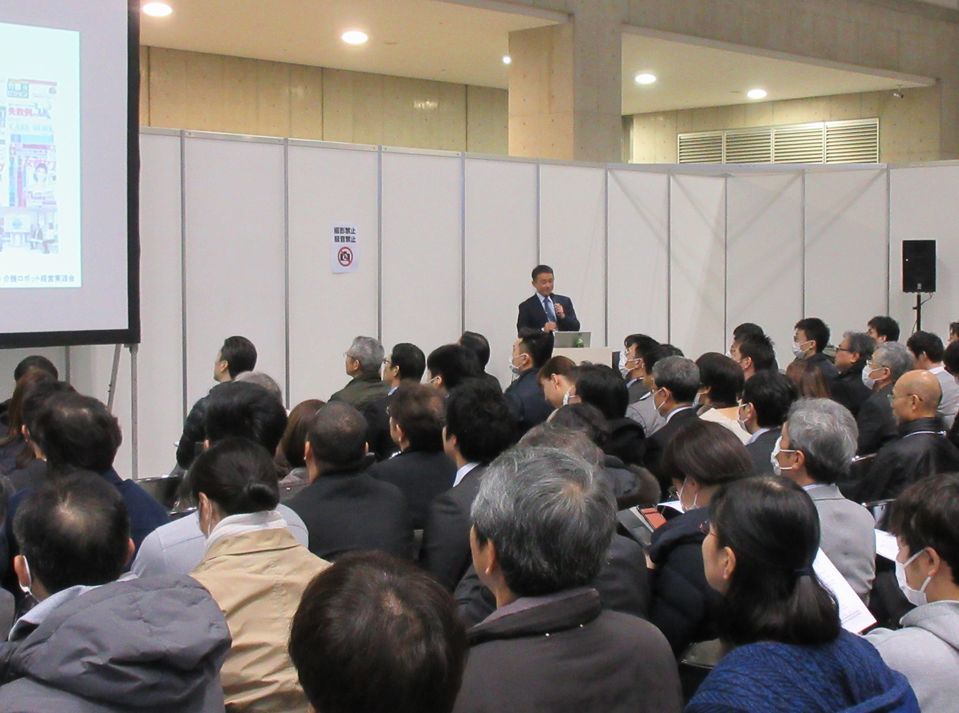